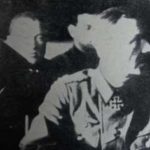 Was this photograph genuine? Hitler had his doubts. Friedrich Paulus, head of the Sixth Army in Stalingrad, was actually a Field Marshal—and German Field Marshals preferred suicide to surrender. At least, they were supposed to.

END_OF_DOCUMENT_TOKEN_TO_BE_REPLACED 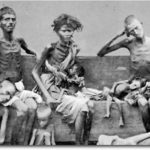 In India as in Leningrad and Auschwitz and many other locations during the war, starvation claimed millions of victims, turning people into living skeletons before they died.  END_OF_DOCUMENT_TOKEN_TO_BE_REPLACED