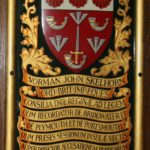 Direct Hit The Temple—one of four Inns of Court in London—is located between Fleet Street and the River Thames, bordering London’s financial district and the heavily Jewish East End: just what German bombers were looking for.

The Inns of Court are the professional associations for barristers in England and Wales.

Several dozen buildings comprise The Temple, which is one of four Inns of Court in the British capital. 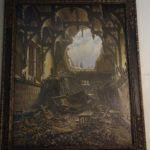 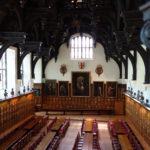 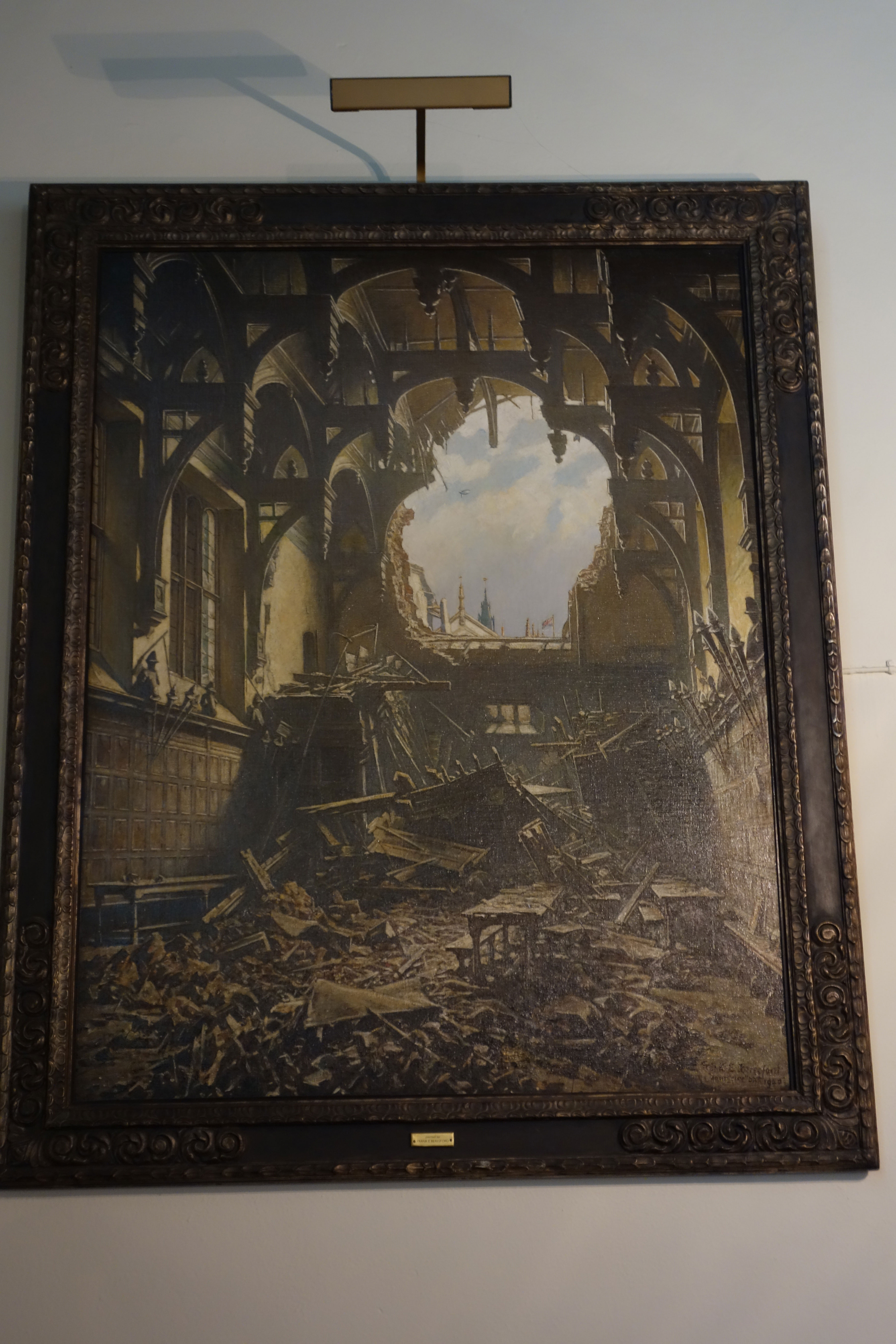 Middle Temple Hall dates from the mid-16th century and is noted for its hammerbeam roof. The building took a direct hit during the Blitz, and a photograph of the damage hangs in the restored building. 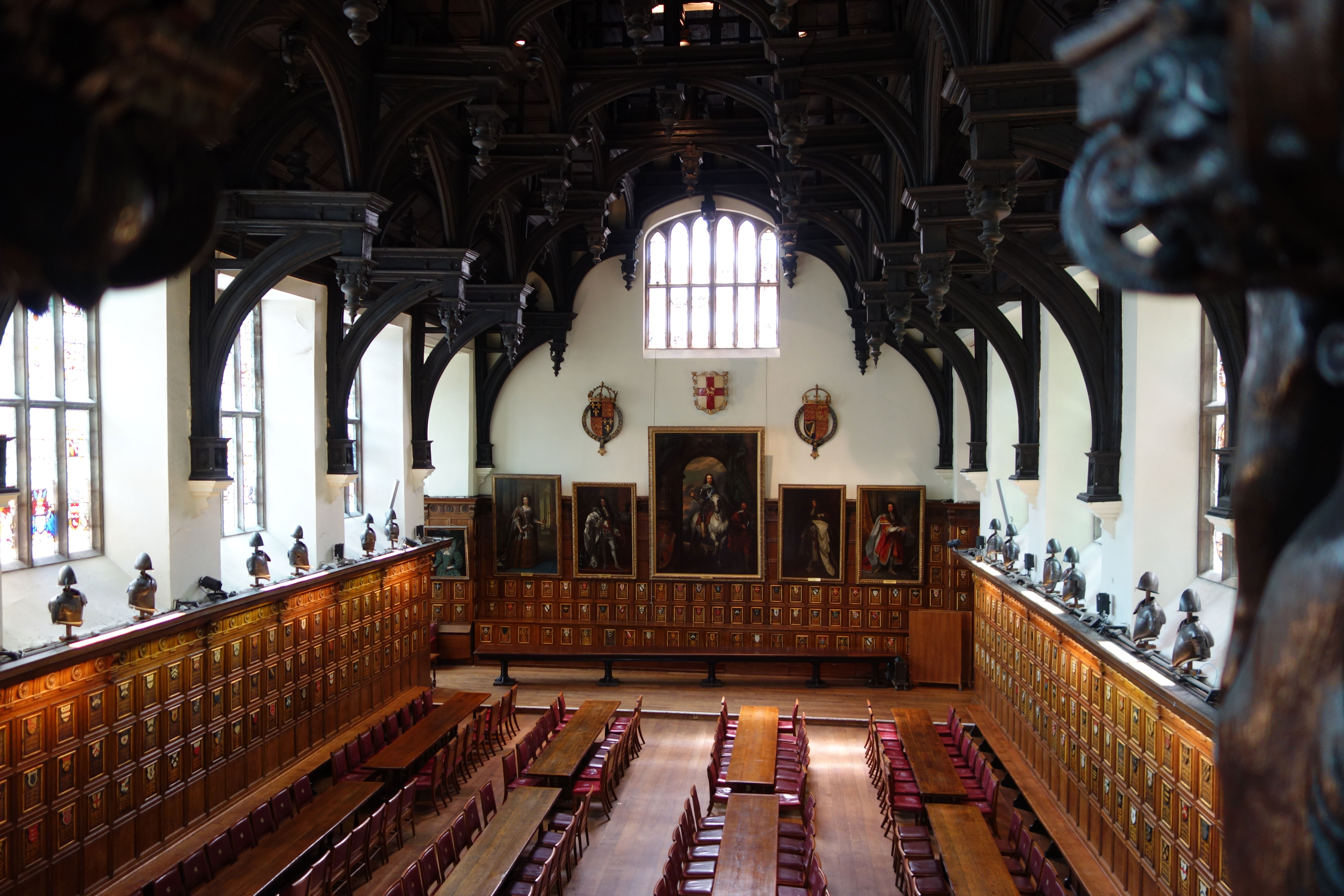 I took this photograph in the restored building in 2015. The large portrait in the center is King Charles I by Anthony van Dyck. The other portraits depict Charles II, James II, William III, Elizabeth I, Queen Anne and George I. The walls are adorned with panels bearing the coats of arms of senior members (Readers) of the Temple and date back to 1597. 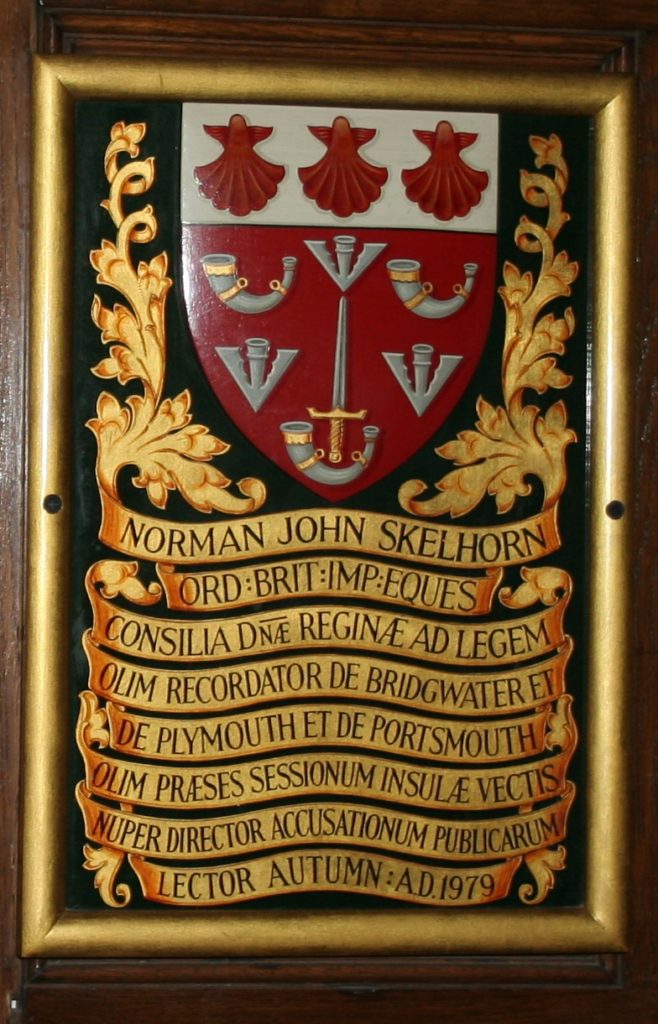